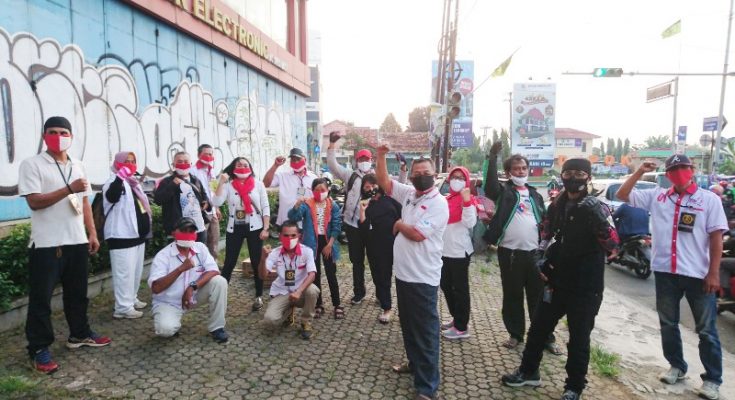 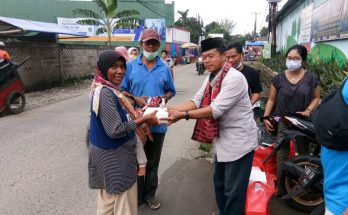 View all posts by admin →

After looking into a number of the blog articles on your blog, I seriously appreciate your technique of blogging. I…

CBD for Stress And Anxiety and Anxiety: Demystified Imagine that it is possible to introduce one natural preparation into your…

CBD for Anxiety and also Depression: Picture that it is feasible to present one natural preparation into your daily diet…